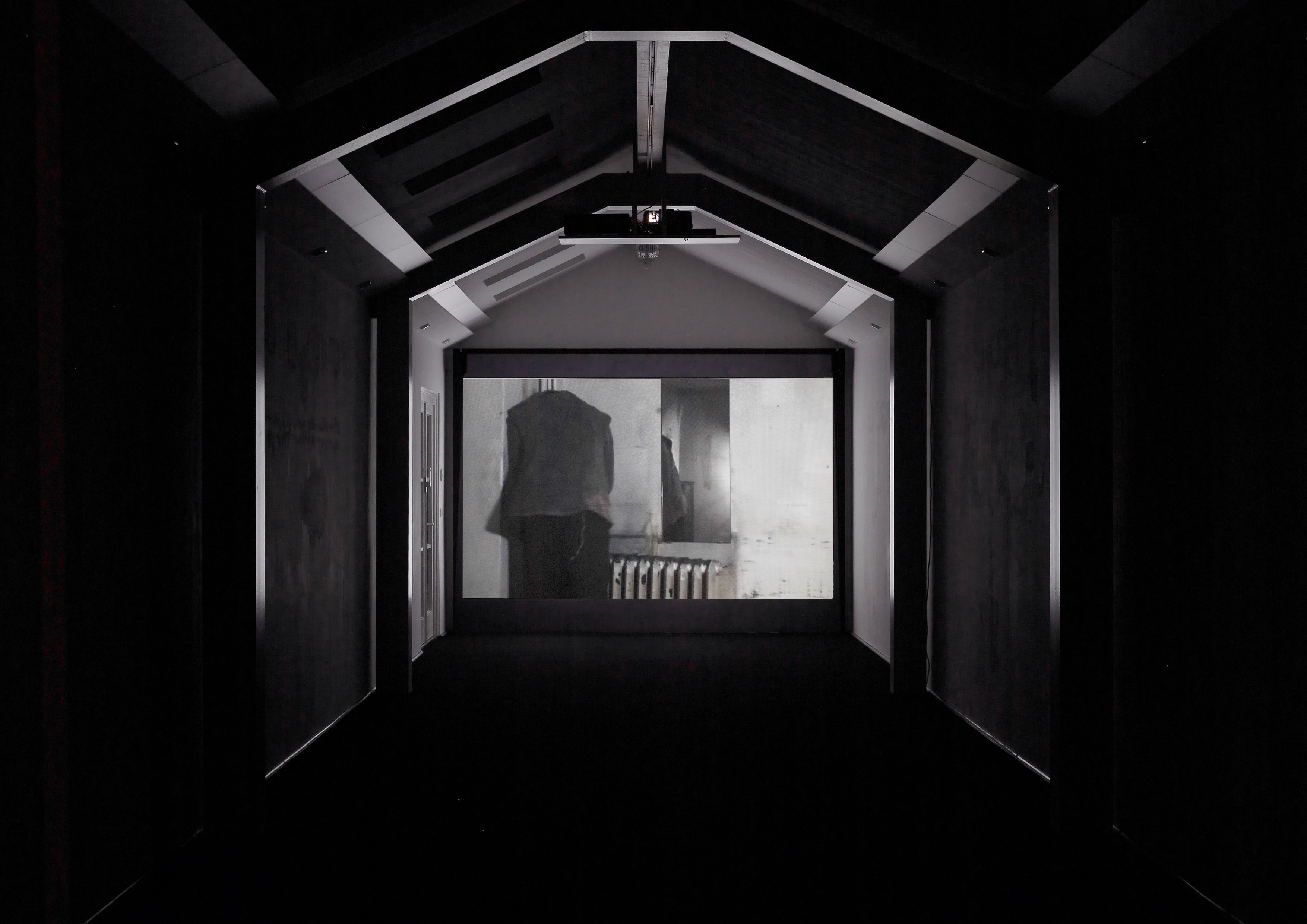 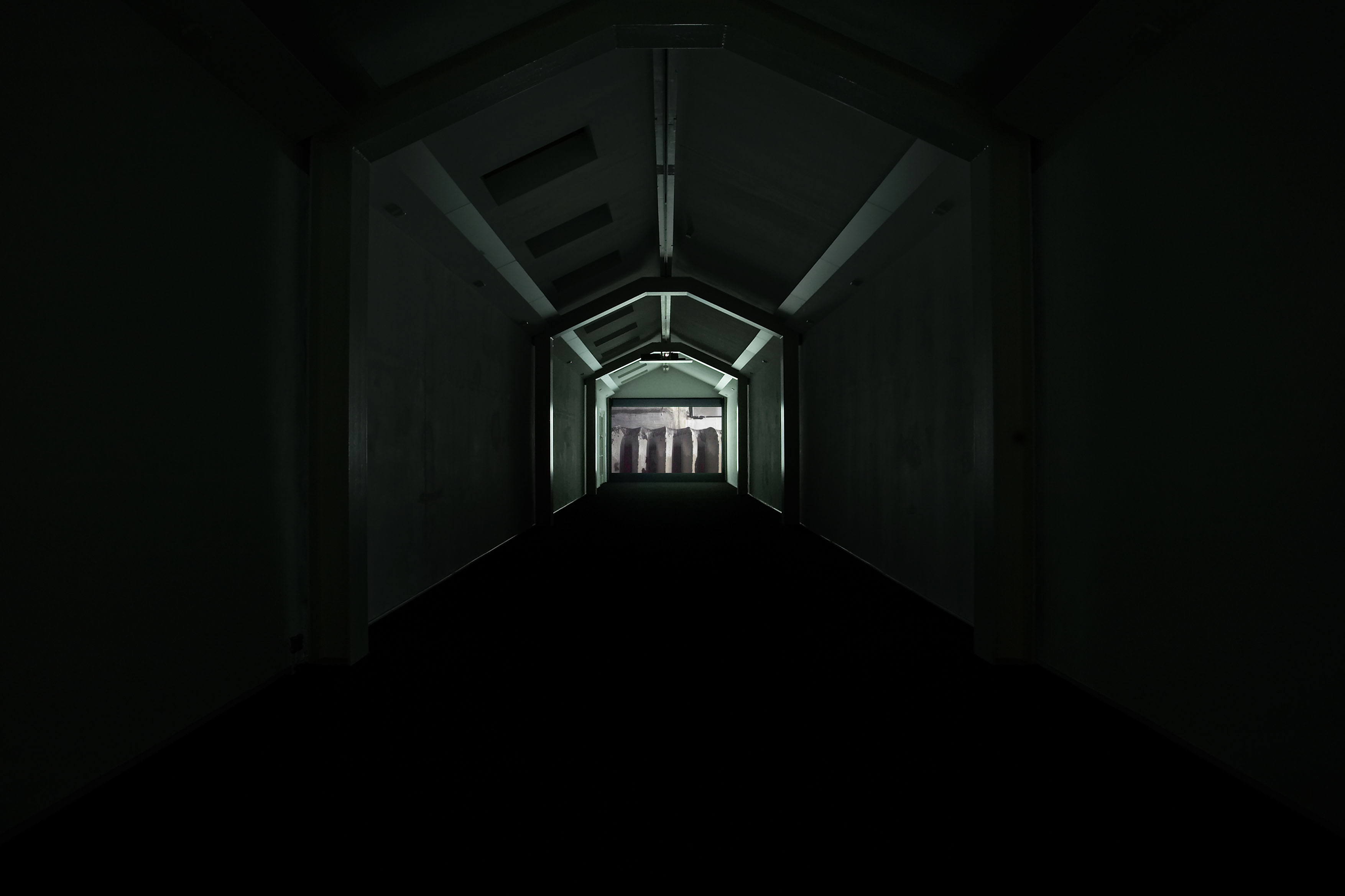 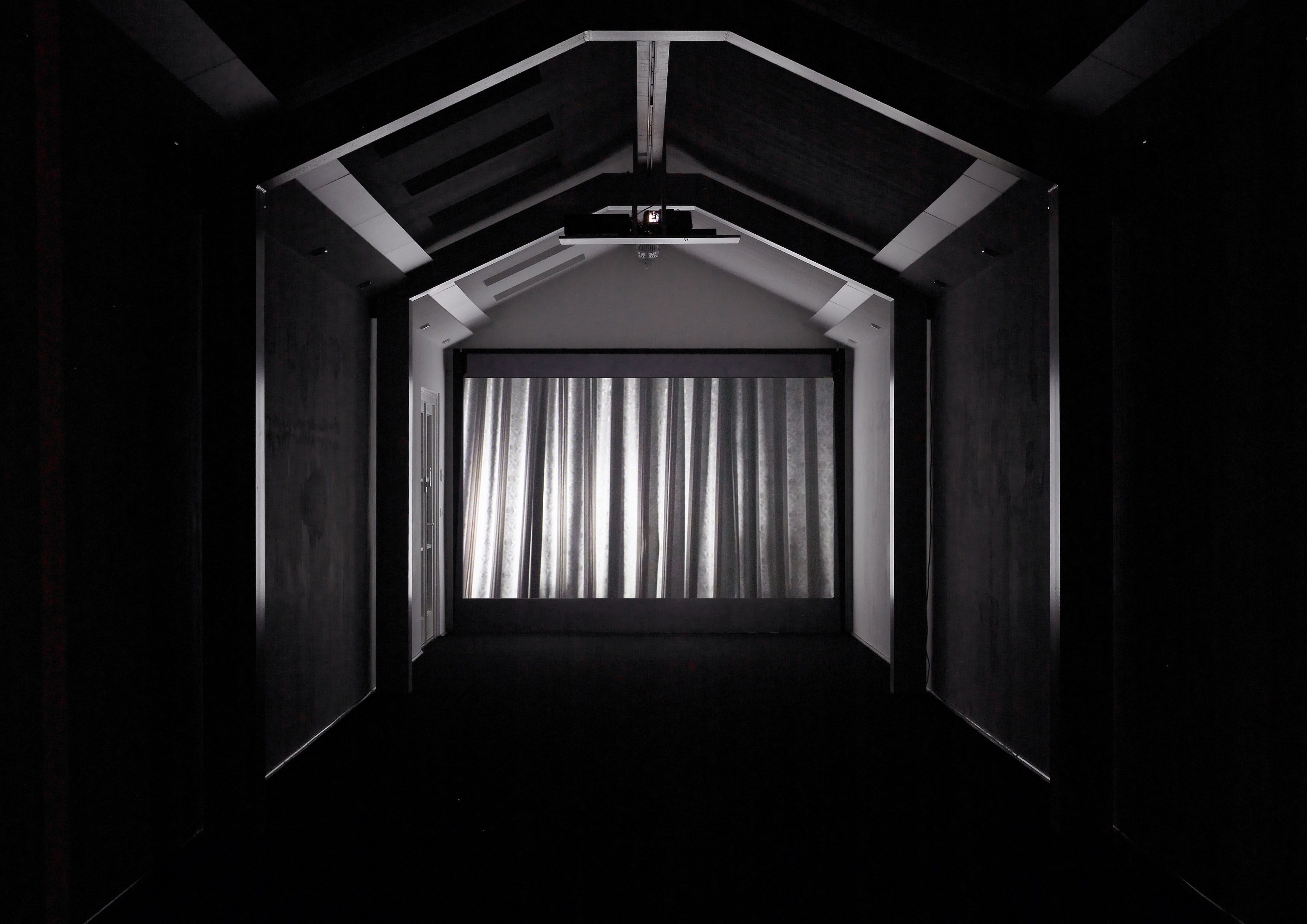 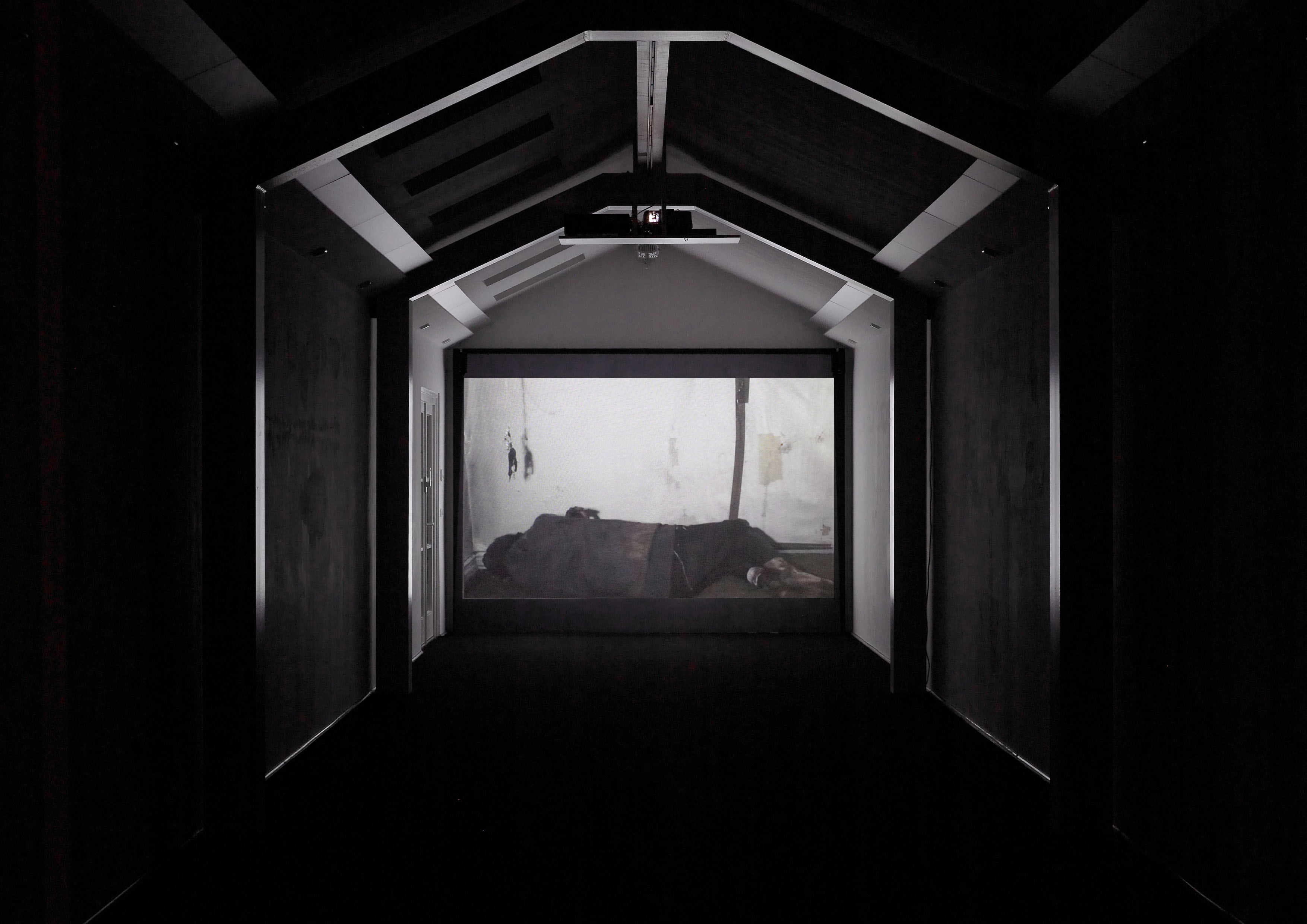 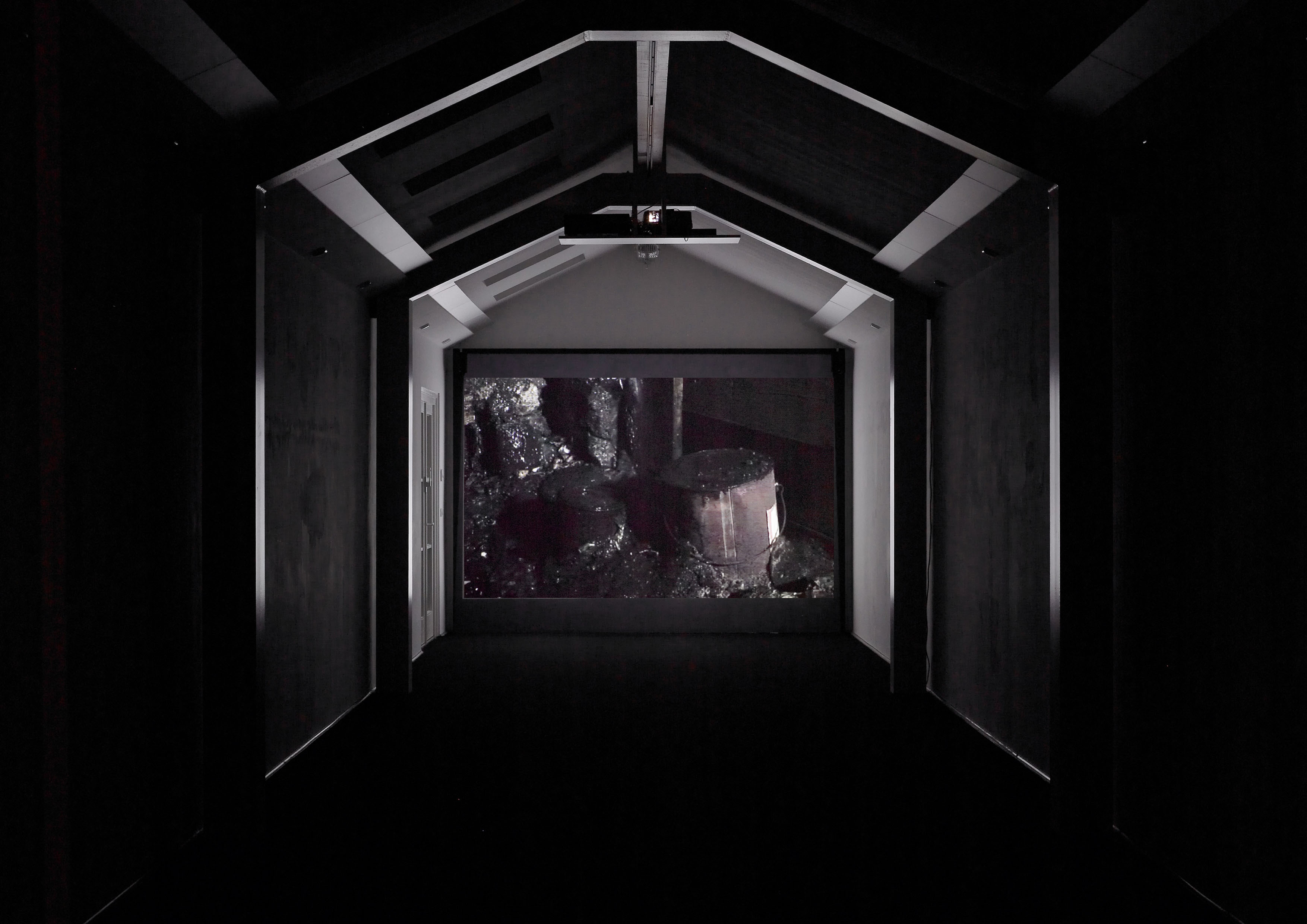 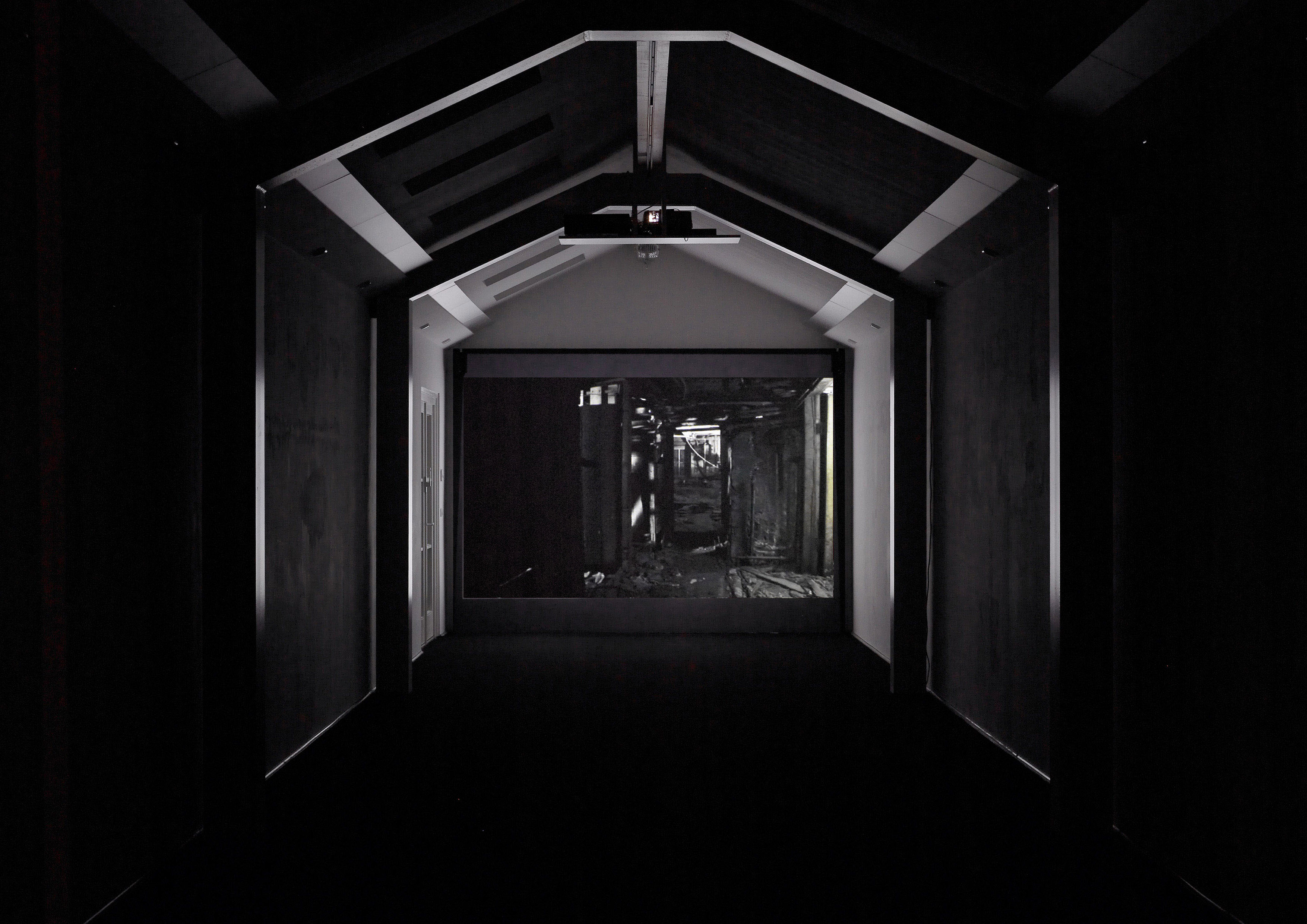 The videos, photographs and installations by the young Icelandic artist Sigurður Guðjónsson (born 1975, lives in Reykjavik/Iceland) are atmospheric seductions. They guide the viewer into a mysterious world, to dark places full of mystical figures.

Guðjónsson's works seem to combine the old topos of his native country's Nordic natural mysticism with the morbid, sinister side of Vienna, the city where he studied for several years.

In his videos, the artist plays on the deliberately utilized cut and superimposing techniques to seize the viewer emotionally. But it is especially the equally important simultaneous interplay of film and sound elements that create an atmospheric arena.

While Guðjónsson's videos depict persons acting in specific sites, his works repudiate a linear narrative or unambiguous legibility. What remains are physically and emotionally experienceable fragments that are joined to form a cryptic visual and acoustic symphony. Attention is given to the grotesque actions of the players and the unnoticed bystander, the viewer, who seems to become a witness to mysterious rituals. The mystical, almost spiritual mood appeals in a non-verbal and non-illustrative manner to states of mind on a universally experienceable level.

Sigurður Guðjónsson conceived a new video for the Kunstverein Langenhagen, "Bleak 2006": Two grotesque people in two different rooms are at the center of the grotesque situation. The communication between them regulates itself entirely on the emotional level of the viewer. In "Bleak", Gudjonsson has largely omitted the transcendentalizing musical elements used in his most recent works. The sound consists almost entirely of material recorded while filming.

Once more, Guðjónsson refuses to present the view with a rational access. Seduced by a subtle ambiance, the viewer is left to confront his own emotional world.