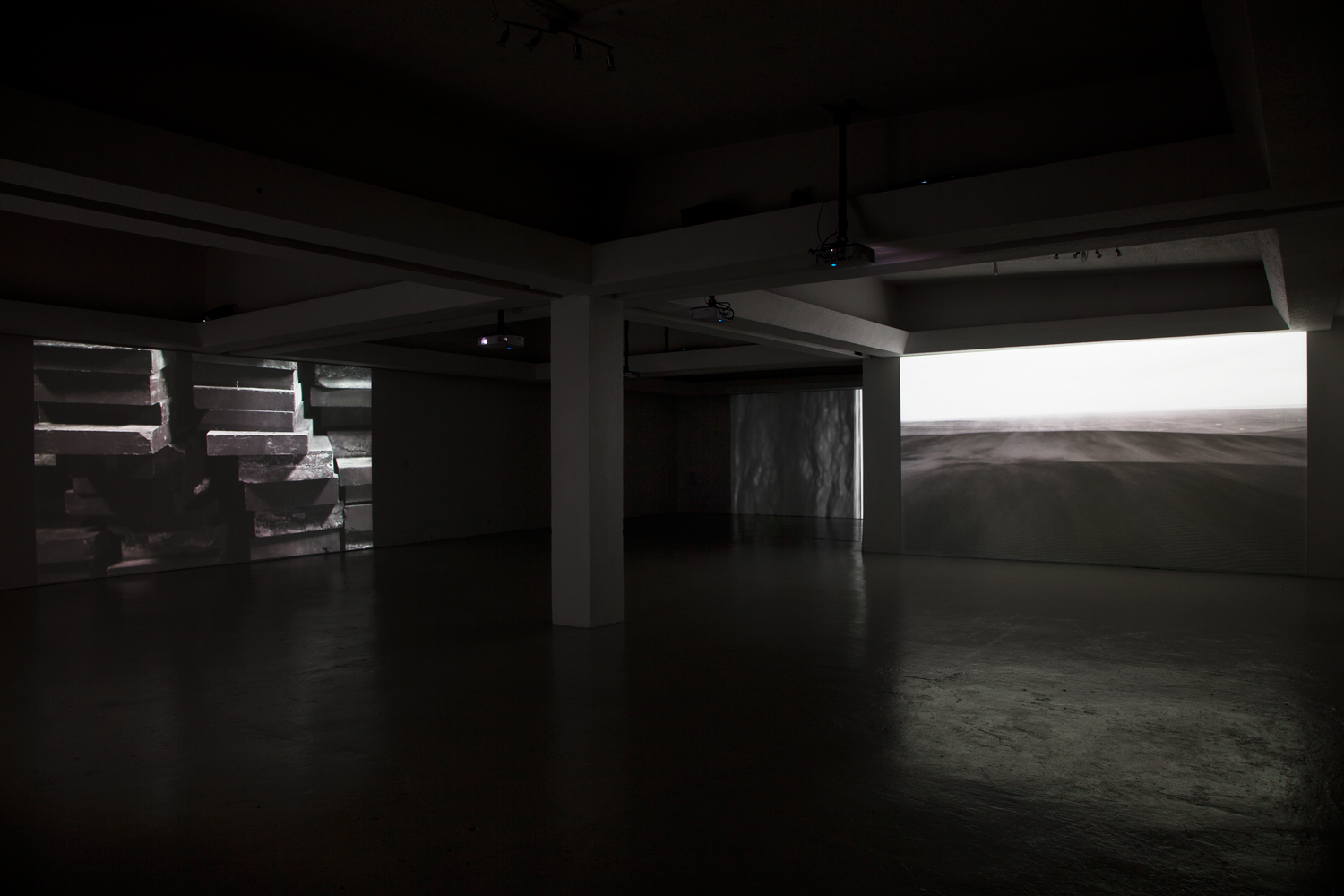 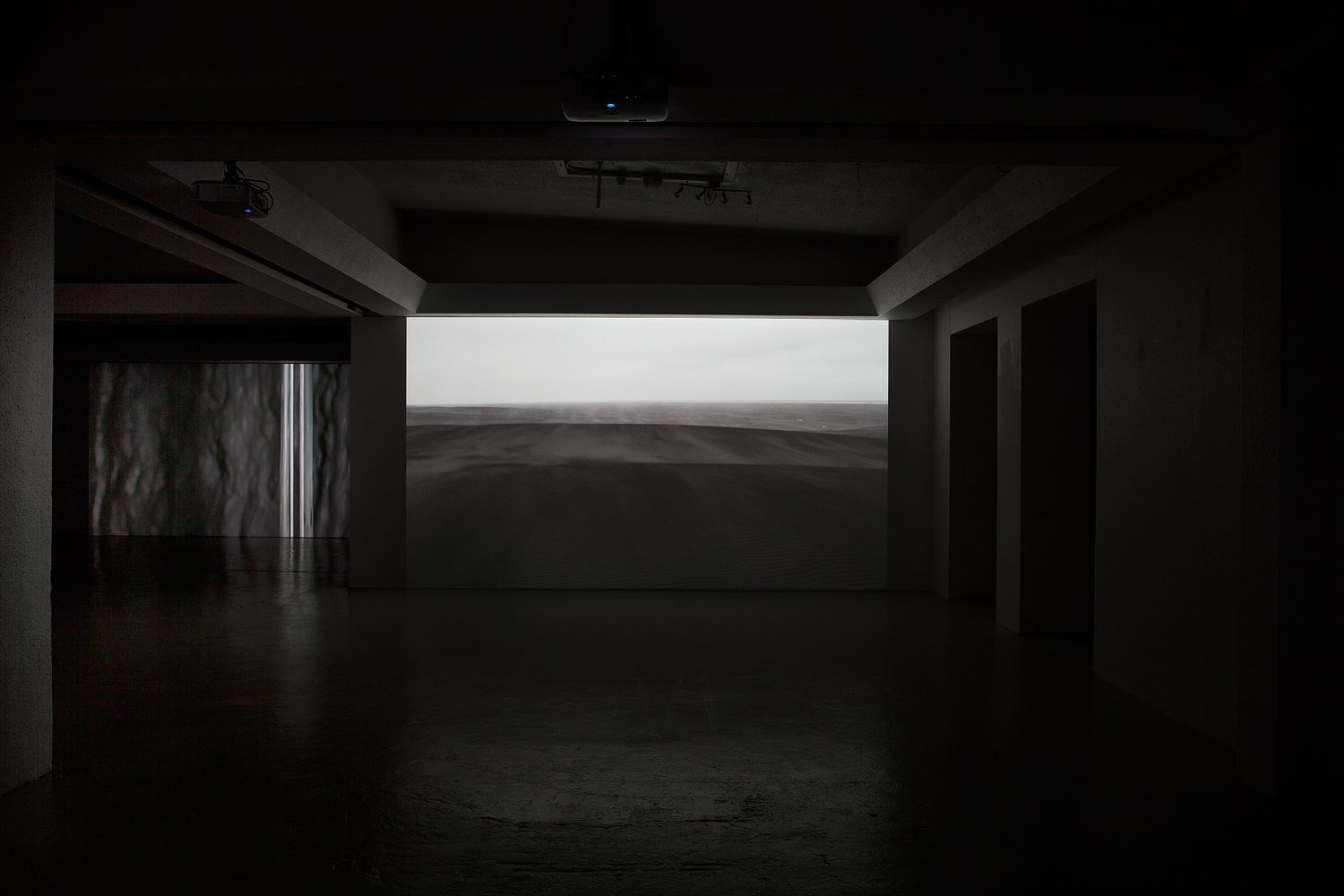 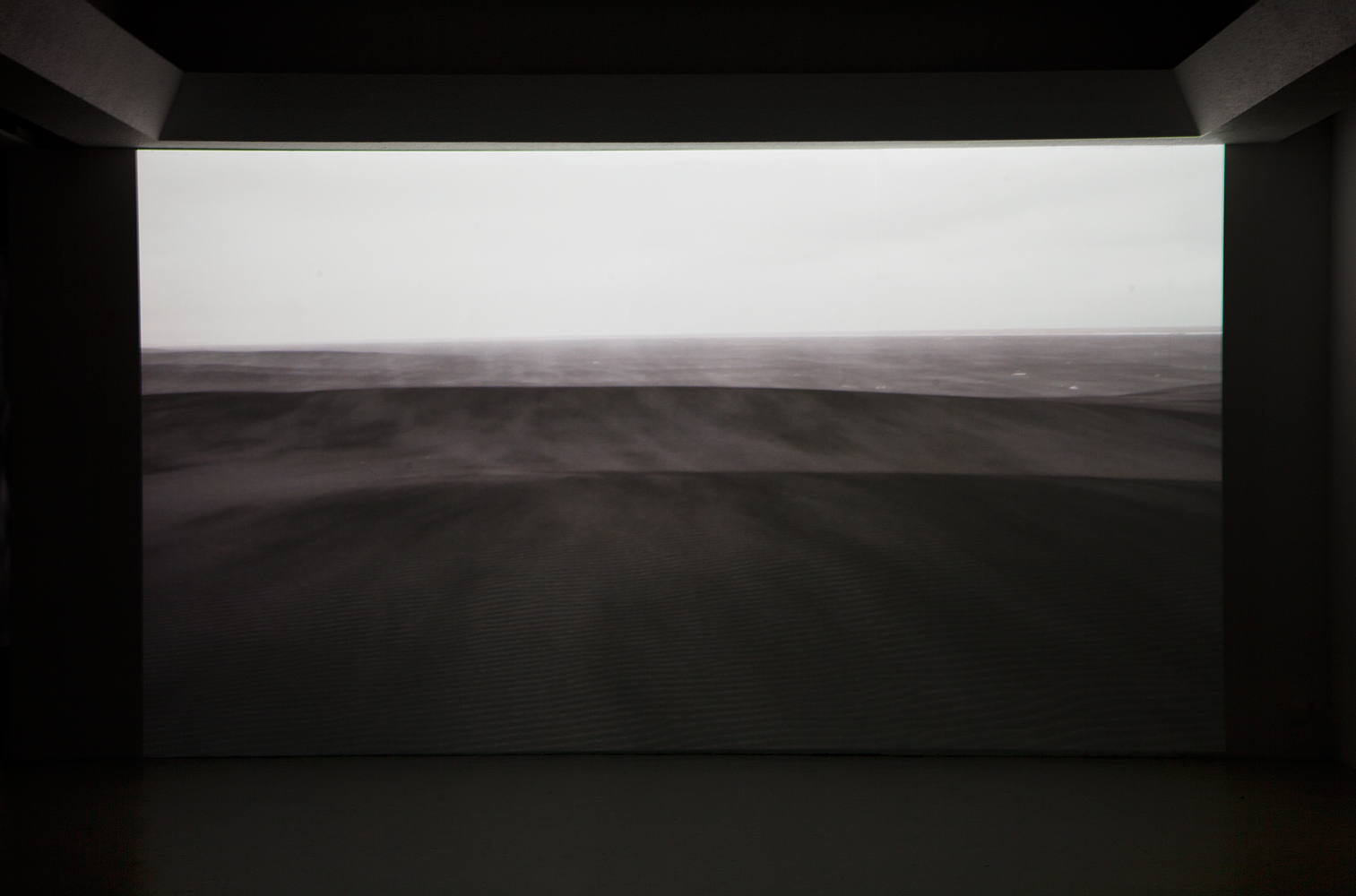 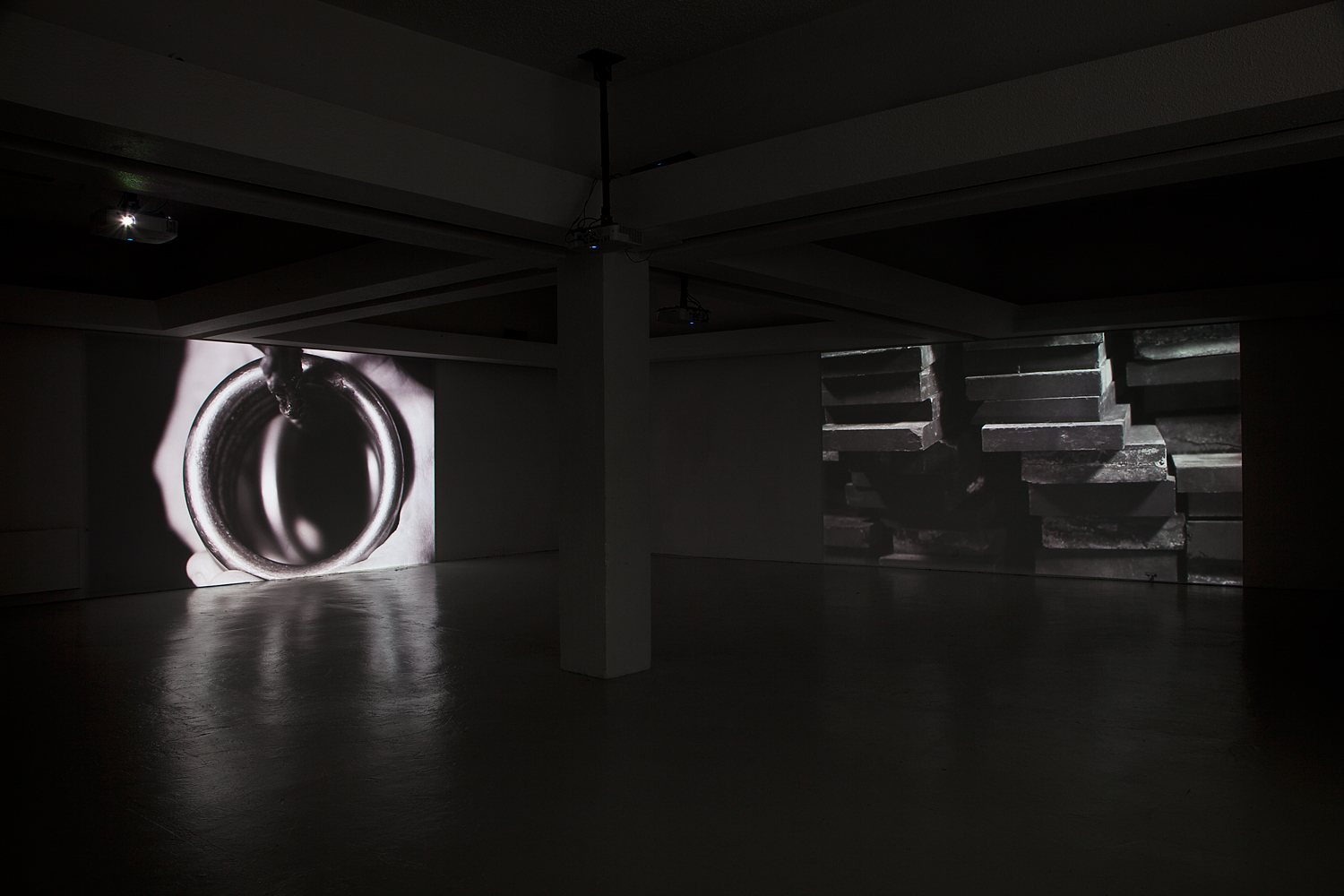 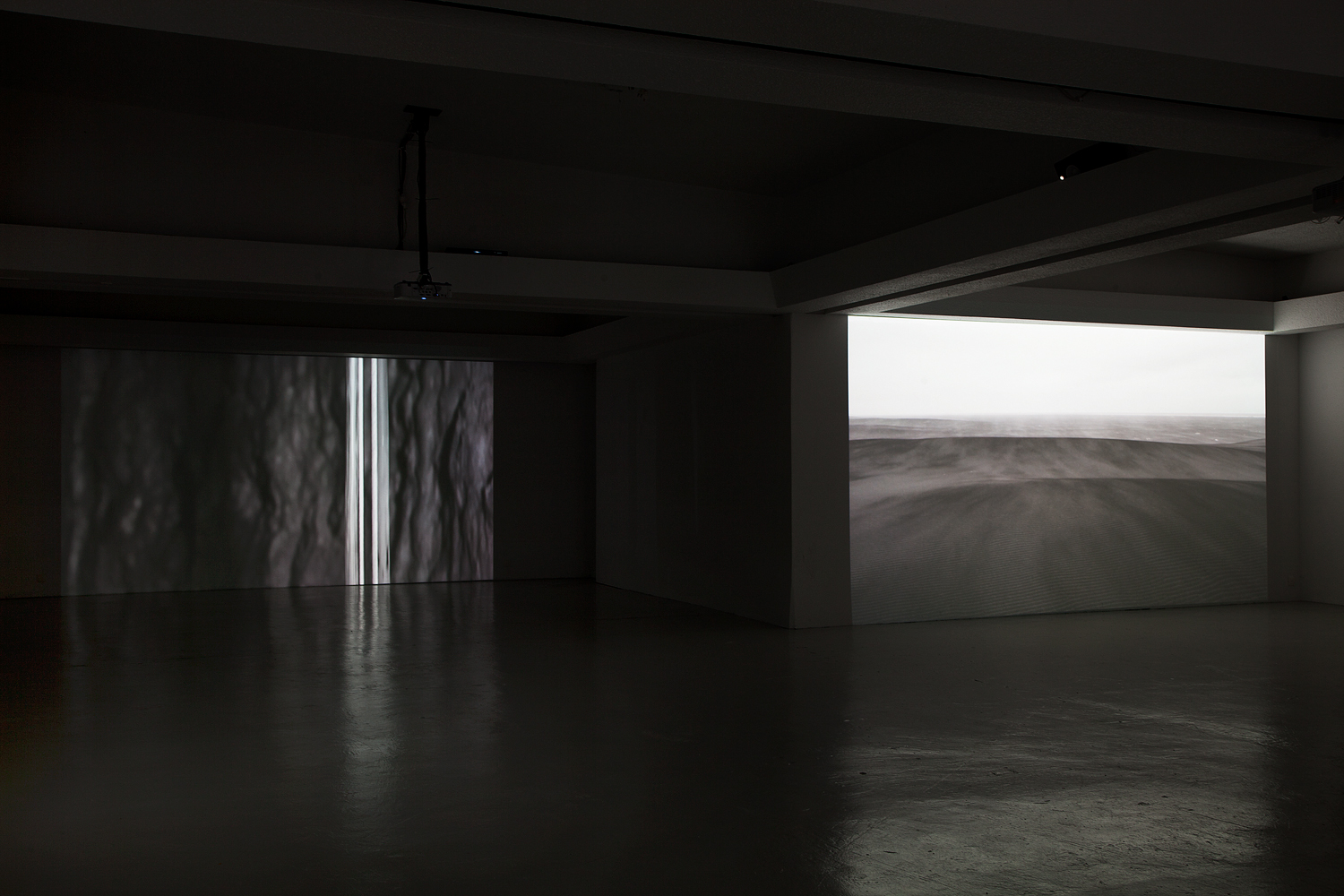 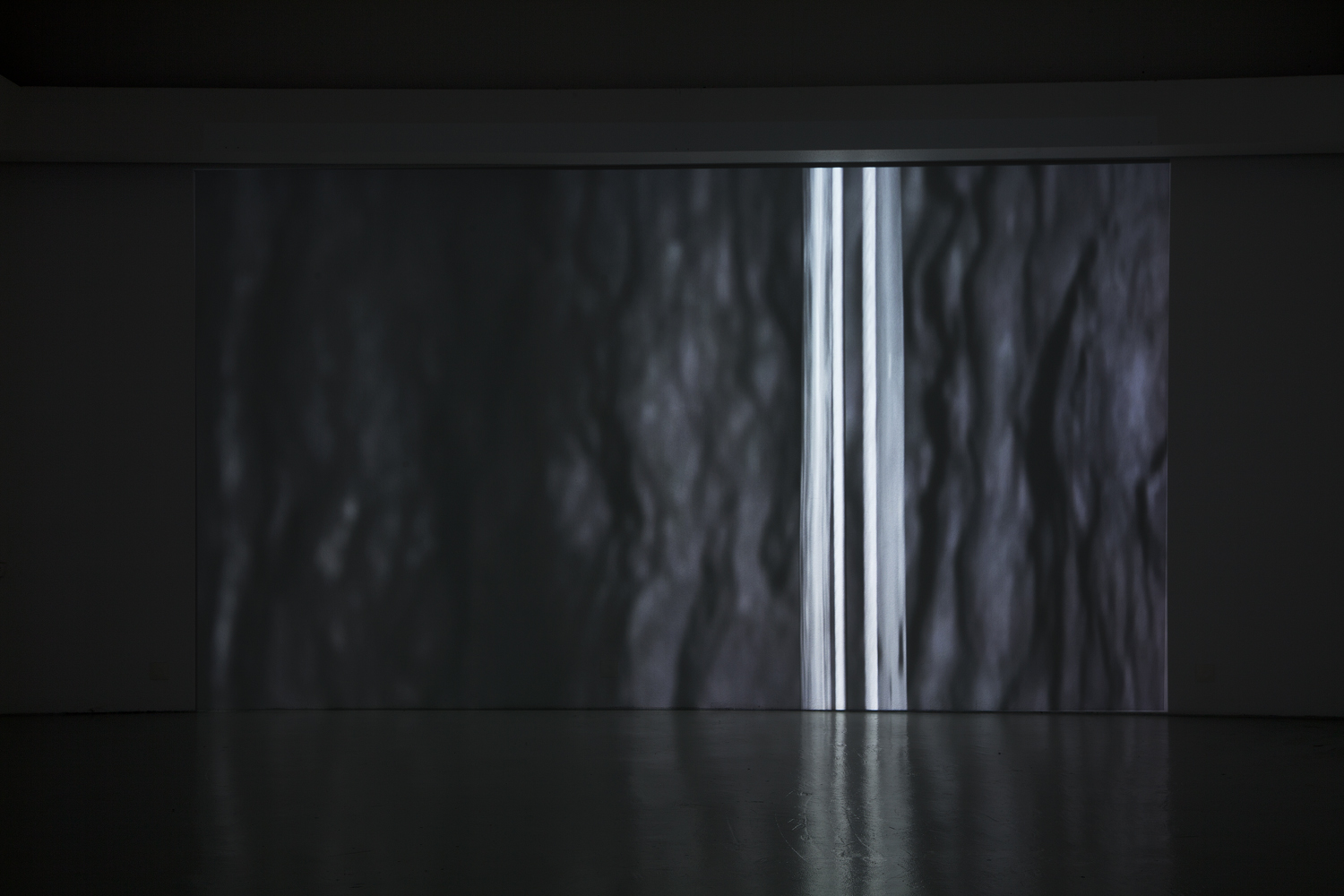 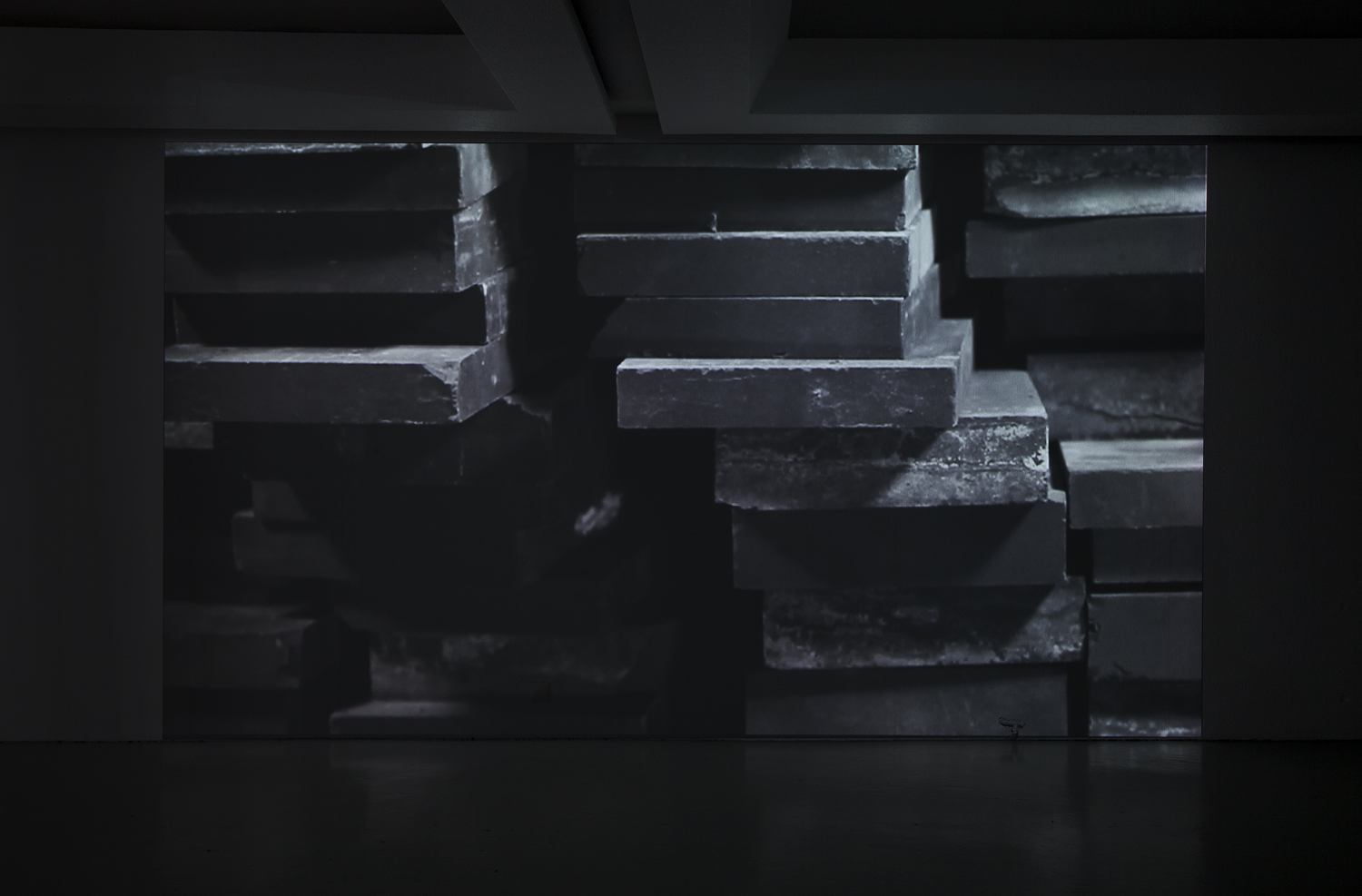 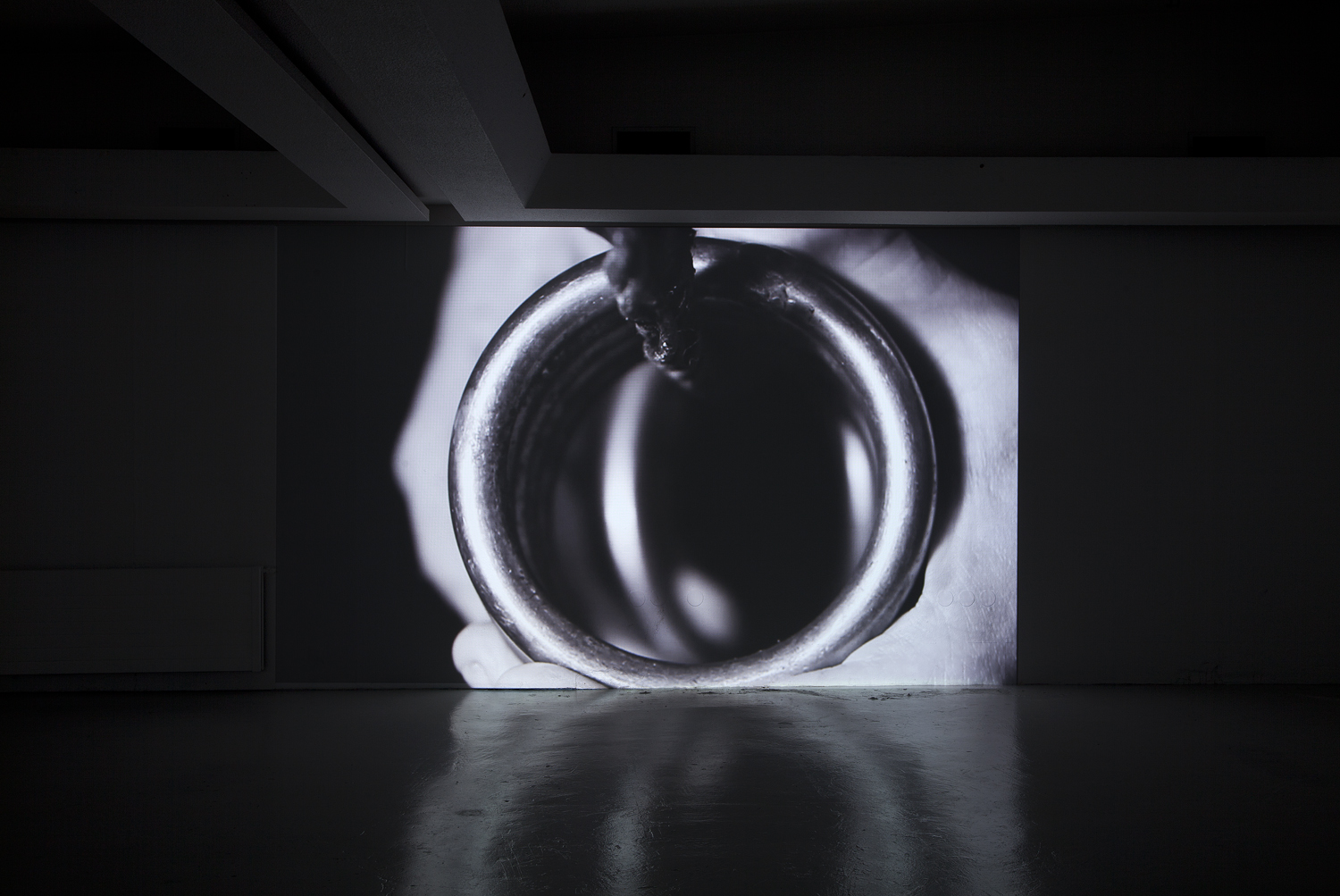 In Distance Guðjónsson explores the basic elements of perception. He intertwines discontinuous images, sounds and movements, creating a complete structure, that challenges formalism and aesthetics.The coexistence and friction of visual perception with other forms of perception has formed Guðjónsson's aesthetics. The world of his body of work is distant but it physically pulls the audience to the core of the works, shivering with desire for contact with the significance of the fundamental shapes.

On the four works presented as one:

Sigurður Guðjónsson (b. 1975) completed a BA in Fine Arts from the Iceland Academy of the Arts in 2003 and did further studies at the Academy of Fine Arts in Vienna in 2003­2004. His works have been exhibited in numerous solo and group shows in Iceland including The National Gallery, The Reykjavik Art Museum and Hafnarborg. Furthermore he has exhibited in solo shows abroad, as well as participating in various group shows around the world.